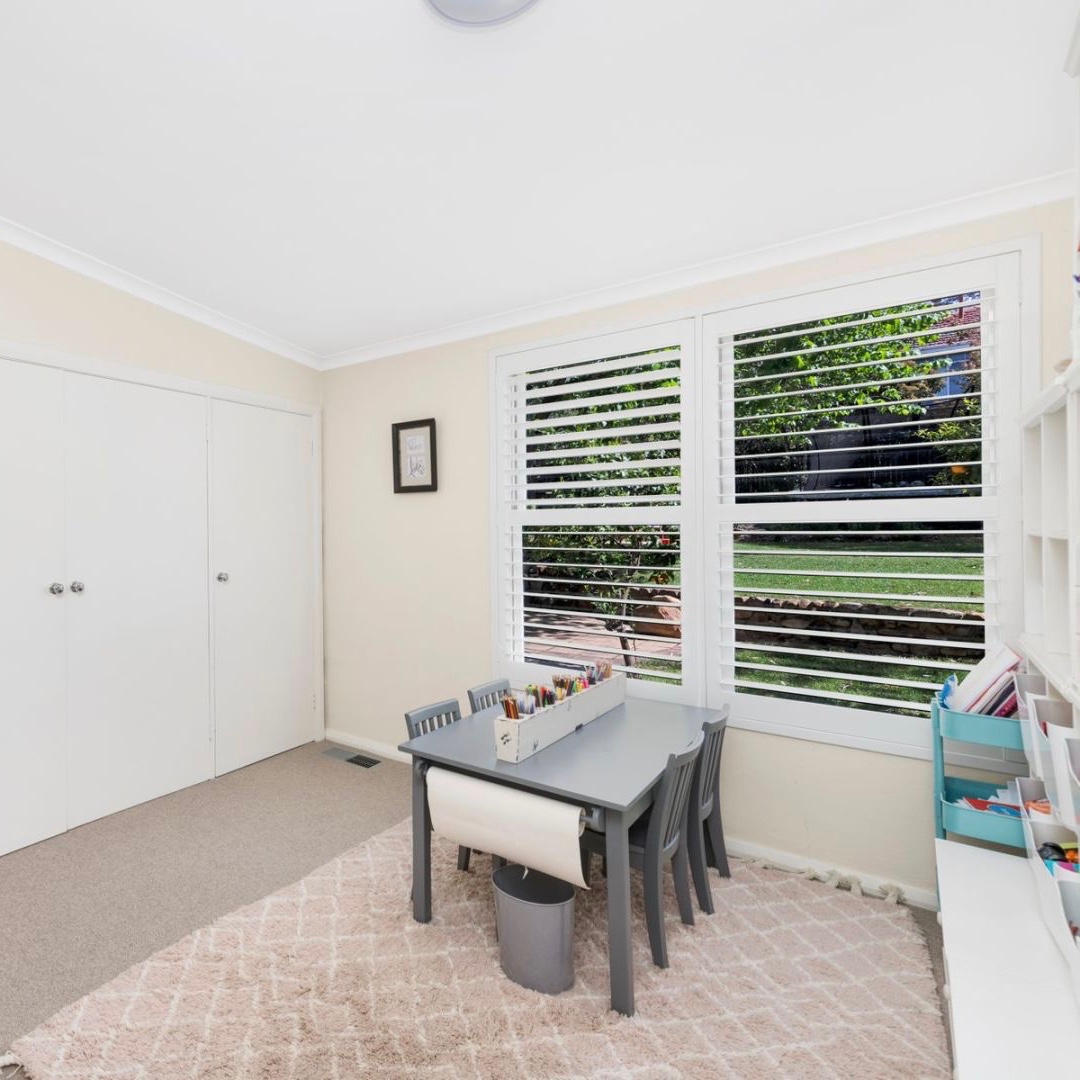 Sarah*, mother to 3 young aged children, contacted me shortly after her husband had passed away. She was in the midst of renovating her beautiful interior designed Hamptons style home and her life was feeling out of control. There was no normality or order for herself or her children. Sarah had taken time off work to gather herself and support her children through the difficult time, however, she was tired and emotionally overwhelmed with the demands of her home and that of her grieving children. In an attempt to return normality back into her young family’s lives, Sarah was looking for support to declutter and organise various storage spaces in her home, including her mudroom and children’s bedrooms and toy room.

Our goal was to create a comforting and safe space for her children to sleep and a fun, yet organised place to play, along with an organised area for her children to store their school bags and shoes at the rear entry to the home. Sarah’s children were having difficulty sleeping in separate rooms since the passing of their father. To enable her children to support each other during the night, Sarah decided to create a single shared bedroom for all 3 children and a separate play room. Sarah already had very good storage furniture in the play room, yet her children had an excess of toys which made it difficult for them to access their toys and clean up for themselves (leaving Sarah to clean up after them). After lengthy discussions about her children’s play habits, we removed all the books from the play room to allow room for all the toys and created reading nooks in the bedroom. The toys that her children were no longer playing with were boxed and placed up the top of the built-in wardrobe. We discussed the option of donating them. However, Sarah knew that her children were not emotionally ready to let go of them and didn’t want to put any additional strain on them. The remaining toys were categorised according the way her children typically used the play space, ensuring the toys that they played with most frequently were stored in the most accessible spaces. A dress up zone and drawing zones were also created. In the bedroom, we reviewed the wardrobes so that they catered for all three children.

As part of Sarah’s goal to help ease pressure on the family in the morning, I helped tweak some key organisation areas in the existing mudroom.  Creating an area dedicated for the collection of school notes and important school documents close to the entry door to prevent the notes from being dumped on the kitchen bench.  We also a dedicated basket to store hats and sporting gear for each child and a drawer to store each child’s shoes below the bench seat which they use when putting on their shoes.

Sarah was extremely happy with results, specifically in regard to functionality of each space and ease of upkeep. All of her children were able to easily find the toys when wanted them and Sarah was finding that the room organically stayed tidy for a lot longer. As the toys had dedicated homes, her children were also helping tidy their spaces. The organisation relieved a lot of pressure that Sarah was facing in trying to maintain her home and created space to focus on her children and her own wellbeing. Sarah was so happy with the results that she extended the project and we continued on to organise her garage, kitchen, linen press and guest bedroom periodically over a 12 month period. At the end of the project, Sarah commented that she felt as though she was at the end of her journey to get her home and life back on track after the passing of her husband. 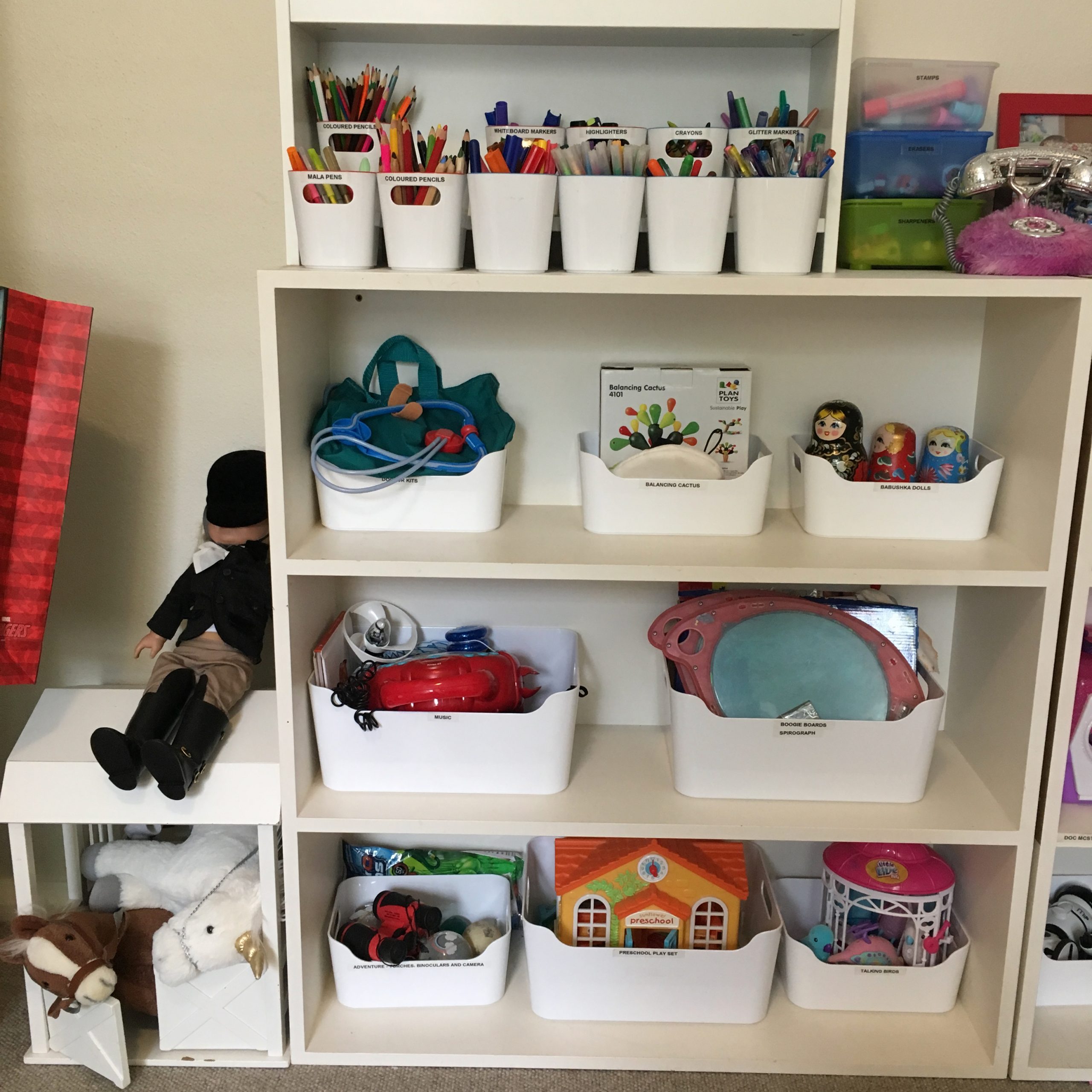 After: to aid the children find the toys they would like to play with we categorised toys by kind in separate labelled containers 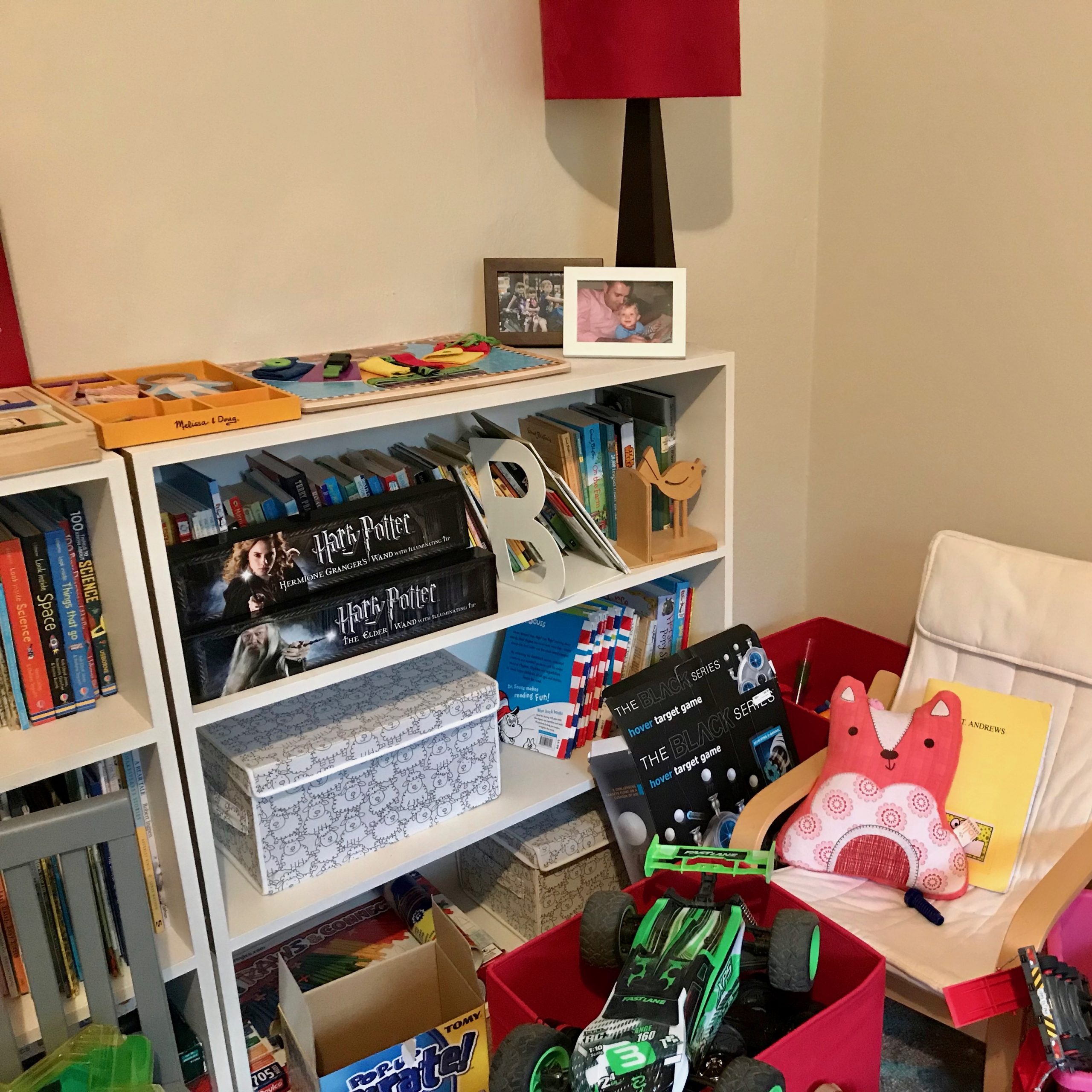 Before: the children were not tidying up after themselves resulting in chaos 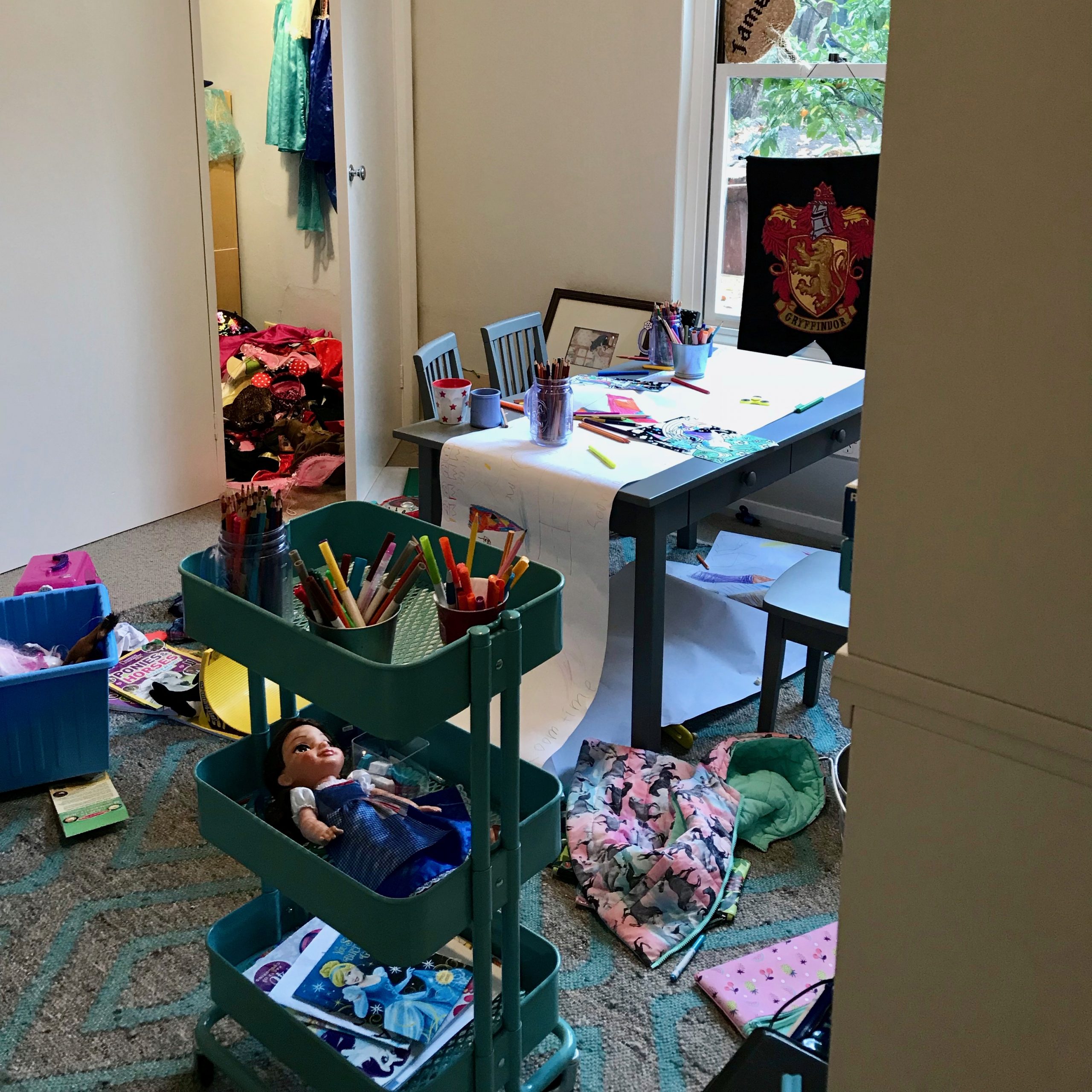 Before: cluttered craft space making it difficult for the children to use 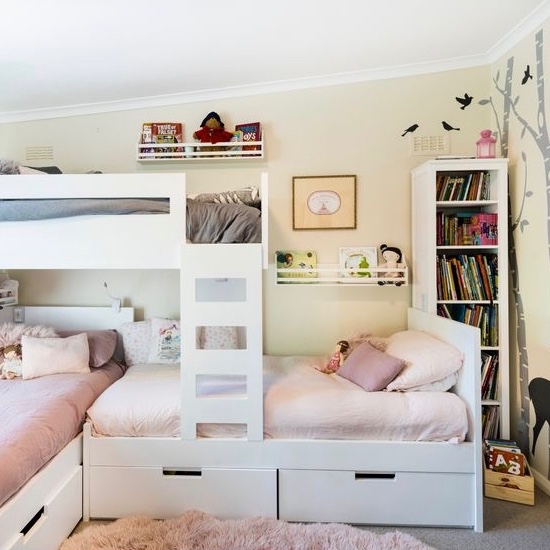 After: the client purchased new beds to accomodate 3 children in the same room. Clients photo. 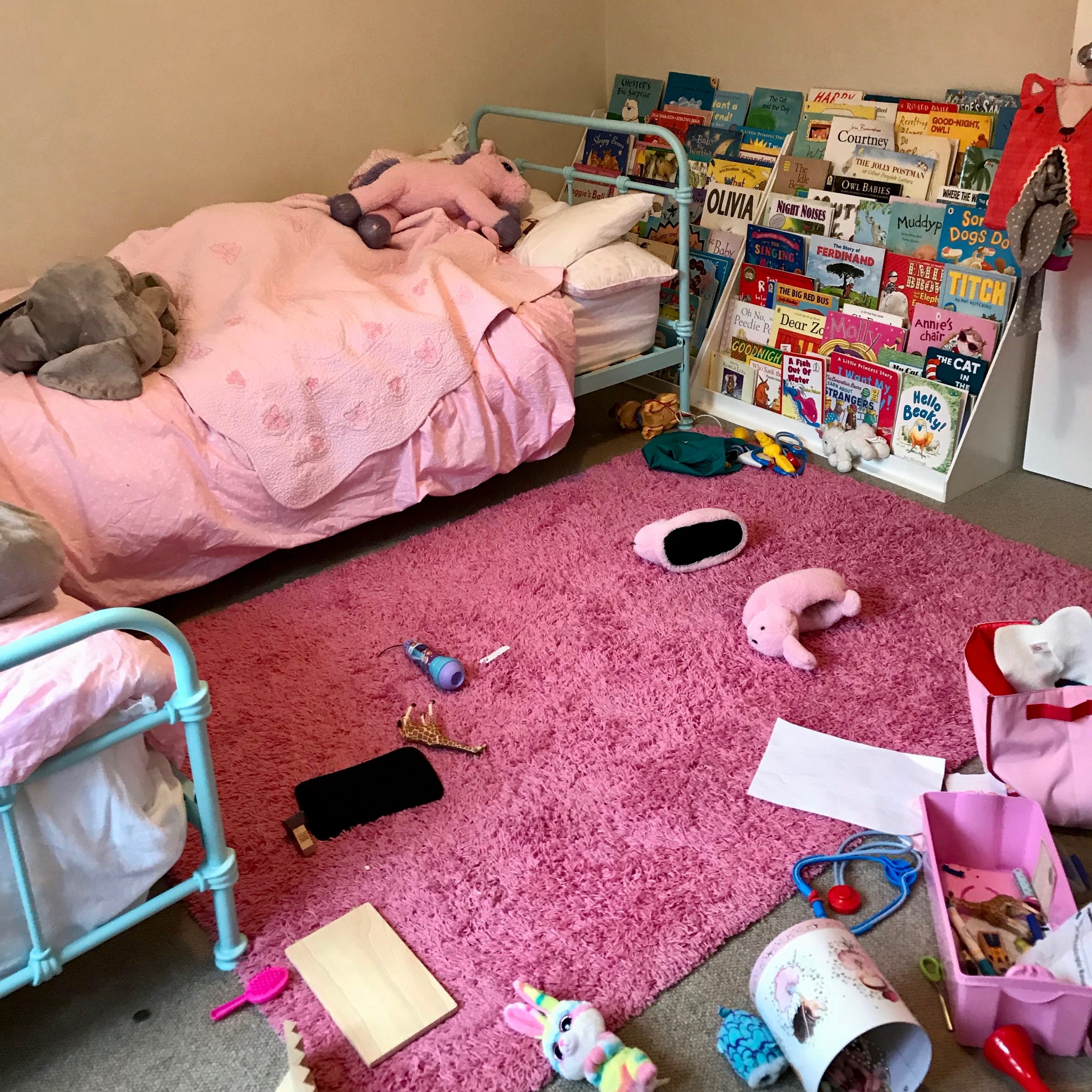 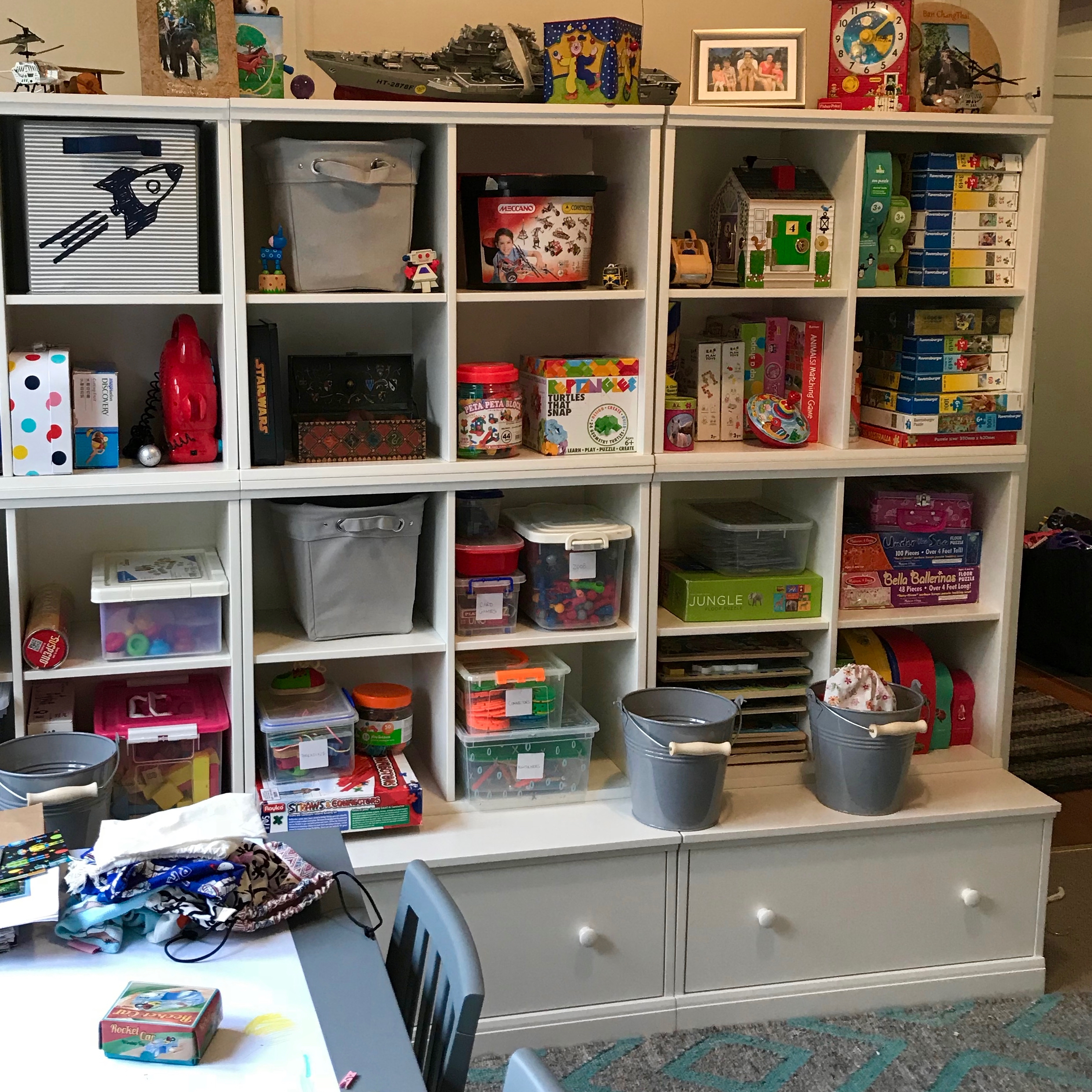 During: sorting and categorising toys into the playroom toy storage 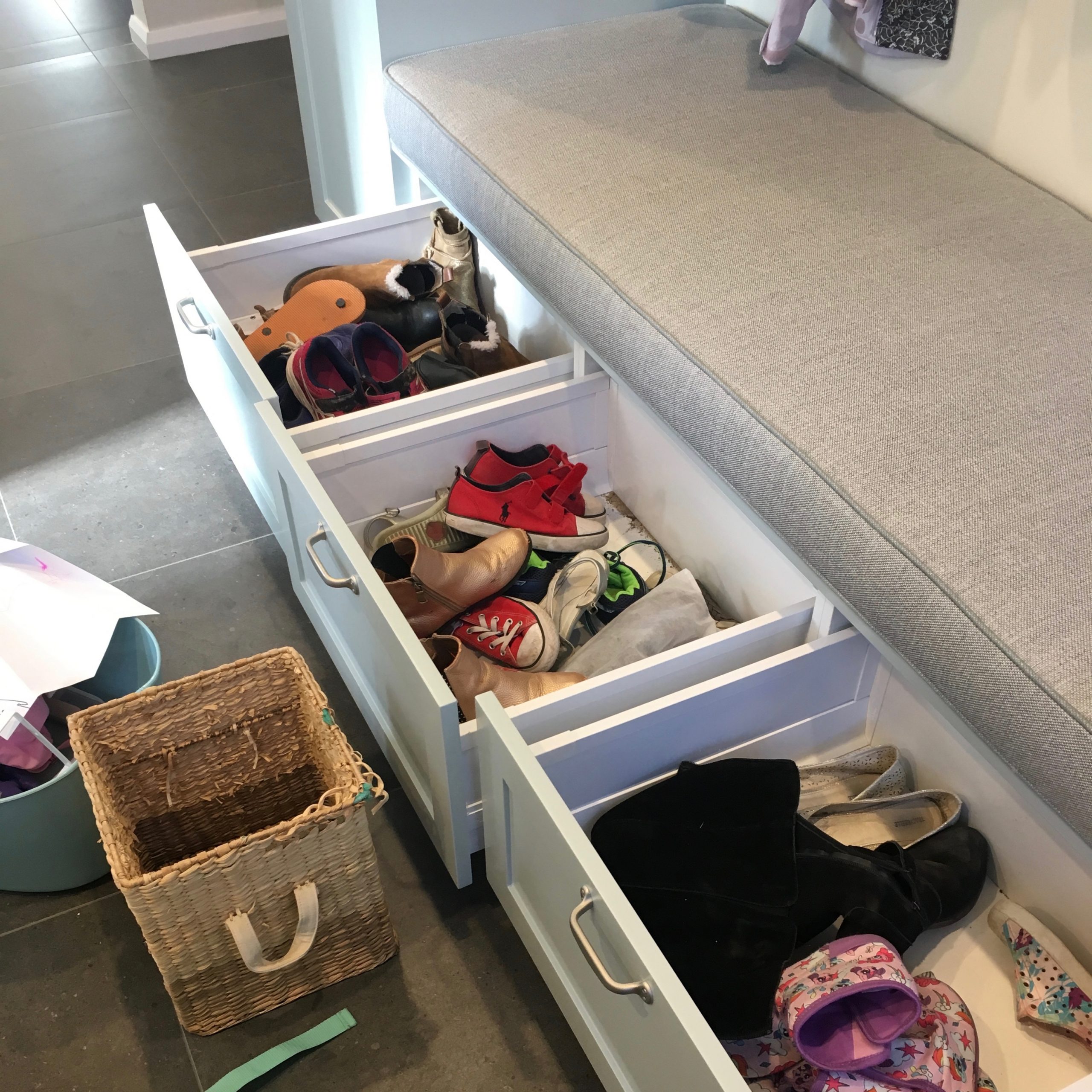 During: allocating a separate drawer for each child to store their shoes near the entry to the home 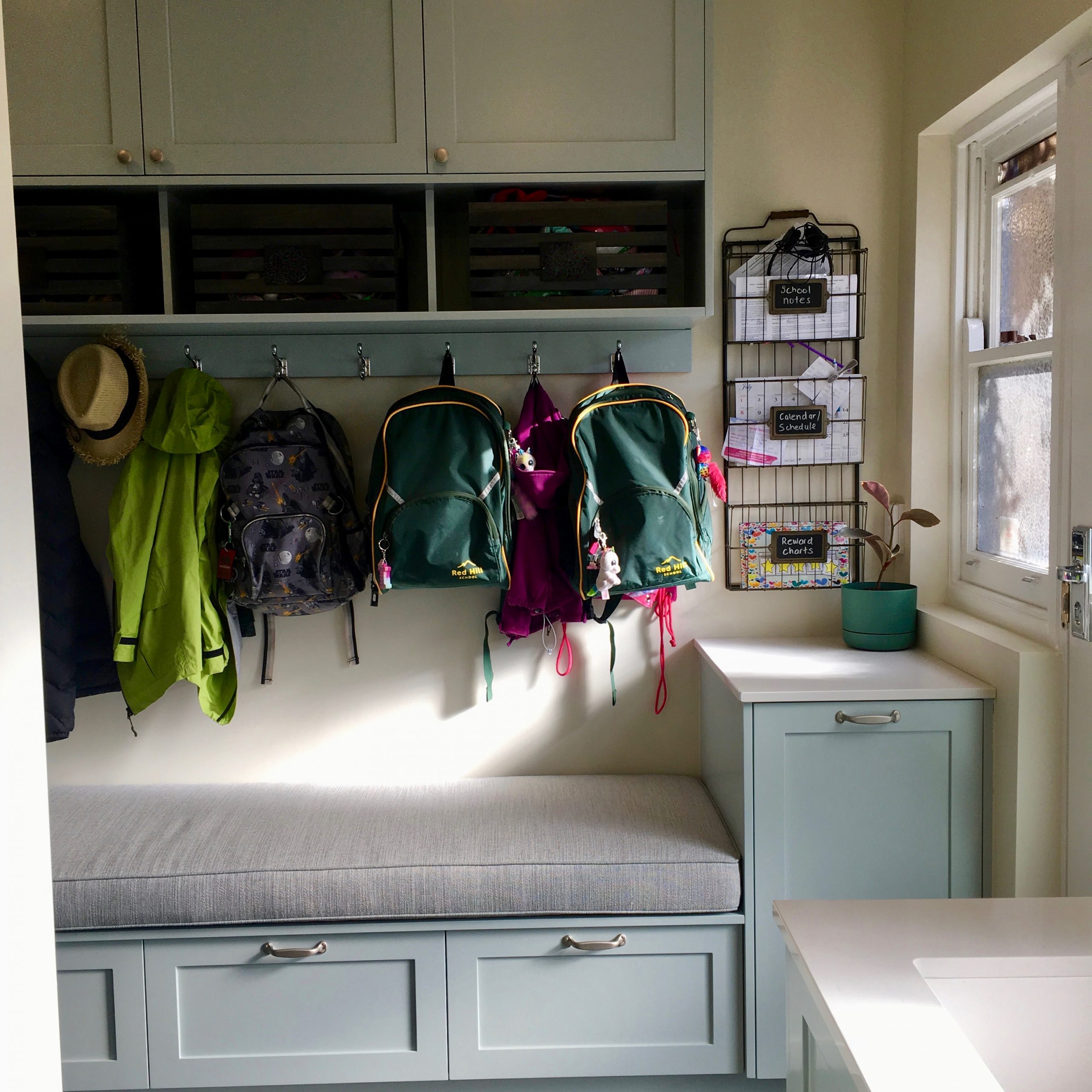 After: organised mudroom and dropzone for the children’s school bags and notes 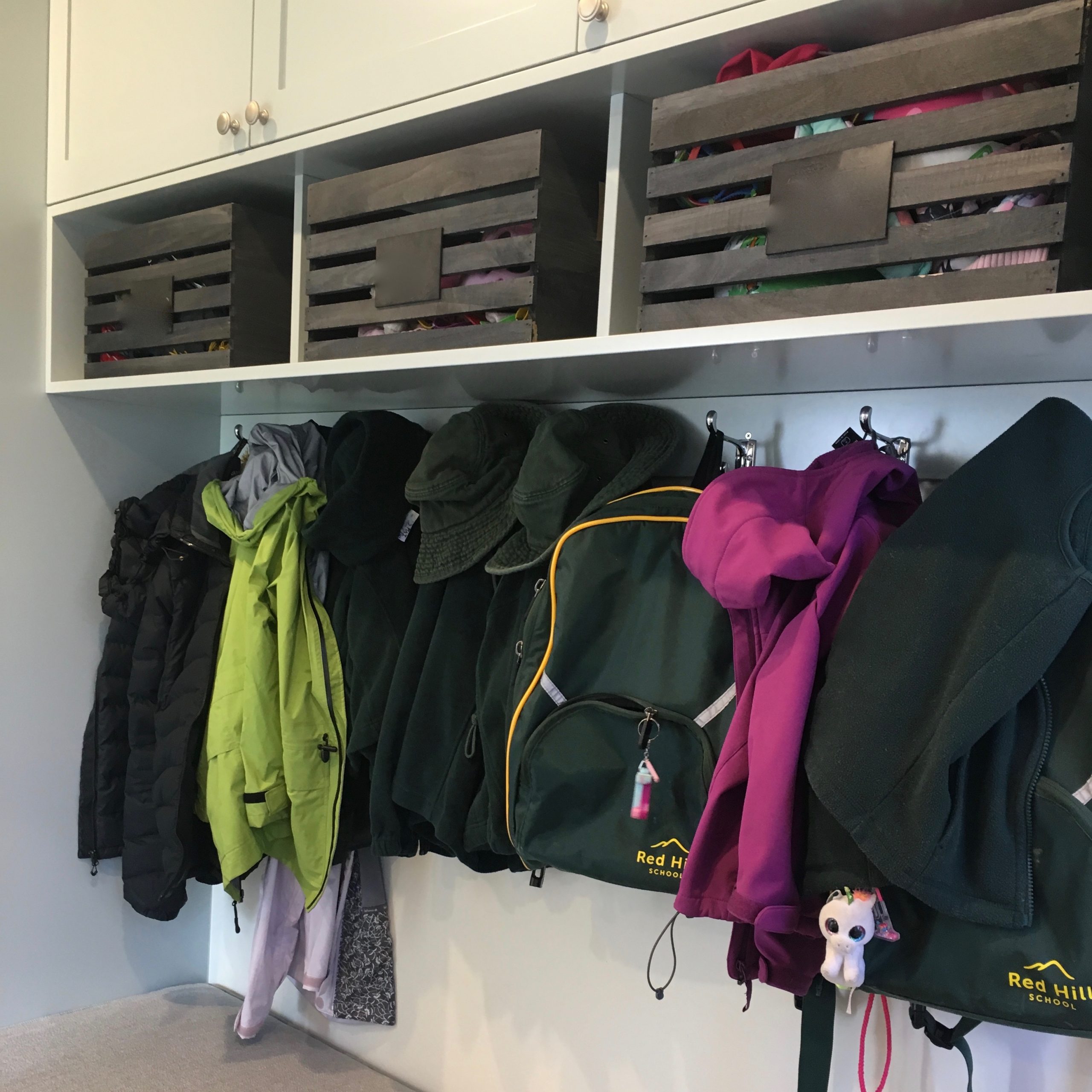 After: children’s school bags, hats and coats on the hooks by the door 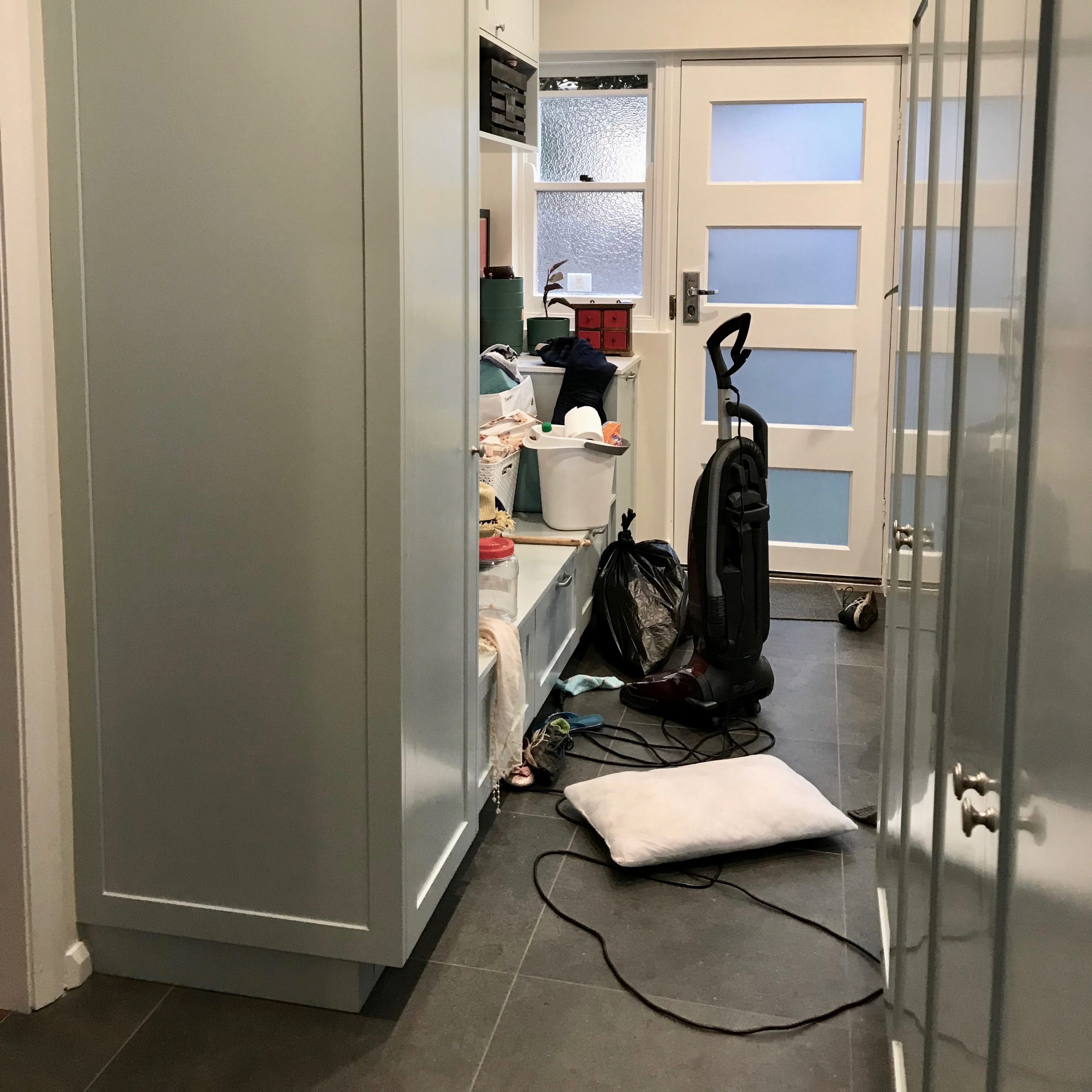 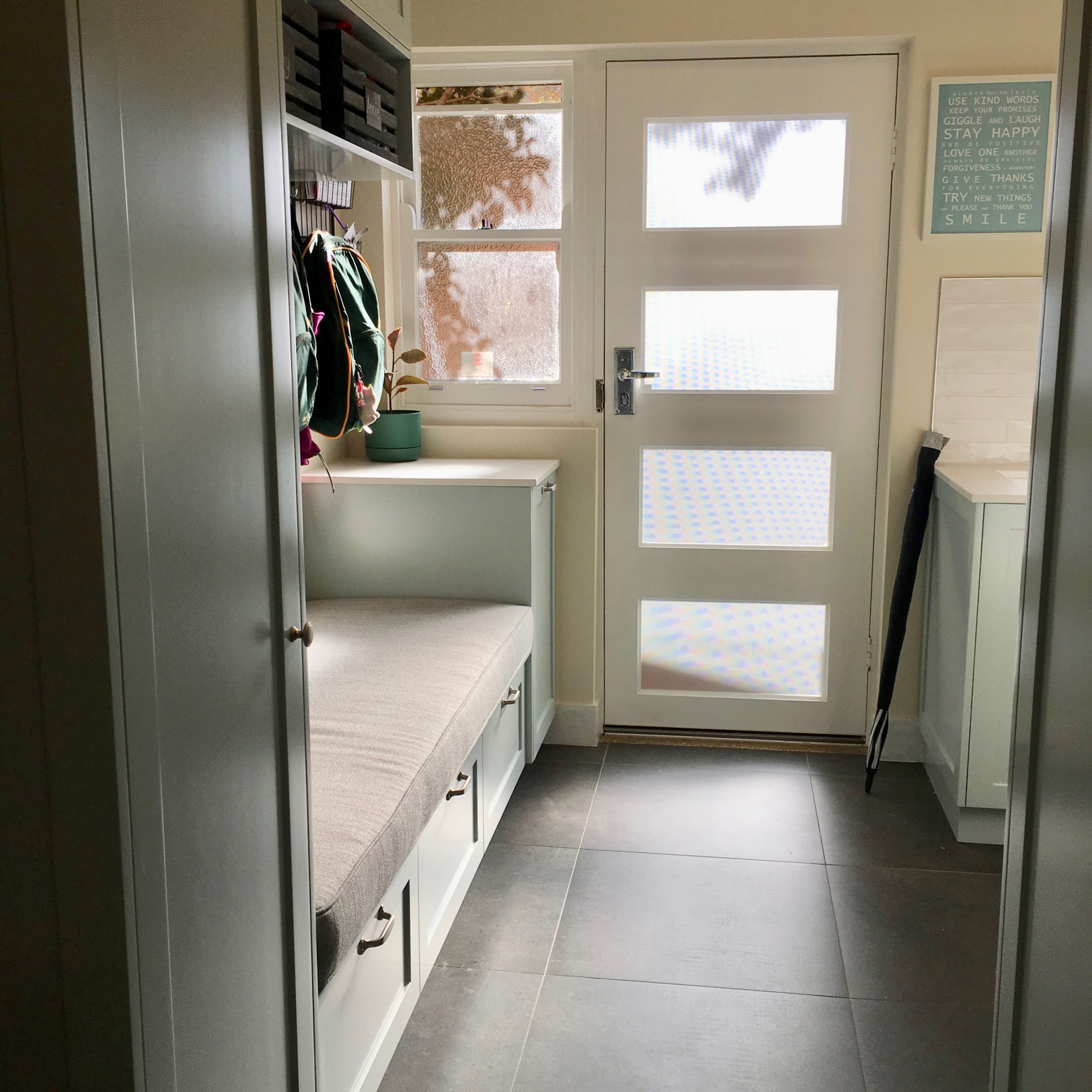 After: sleek and stunning mudroom

* Permission has been granted by the client to share their story.  Names have been changed to respect their privacy.  The Organising Bee will never share photos or client information without permission from the client. 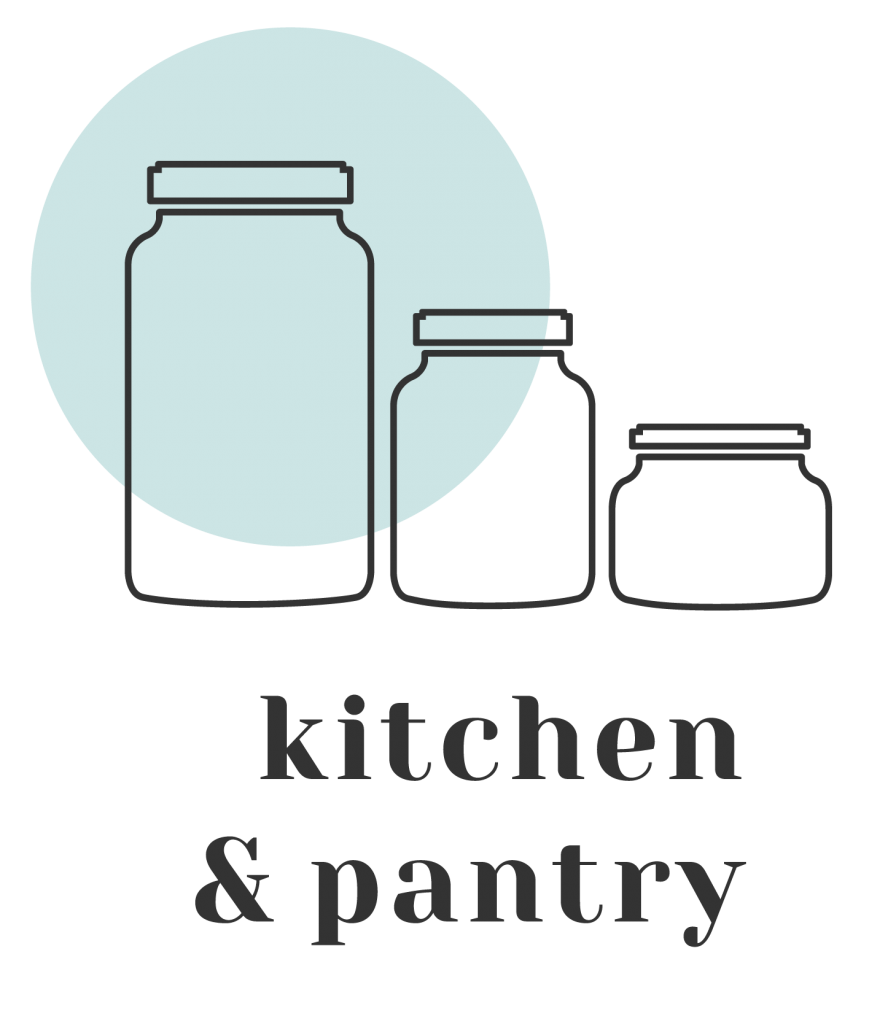 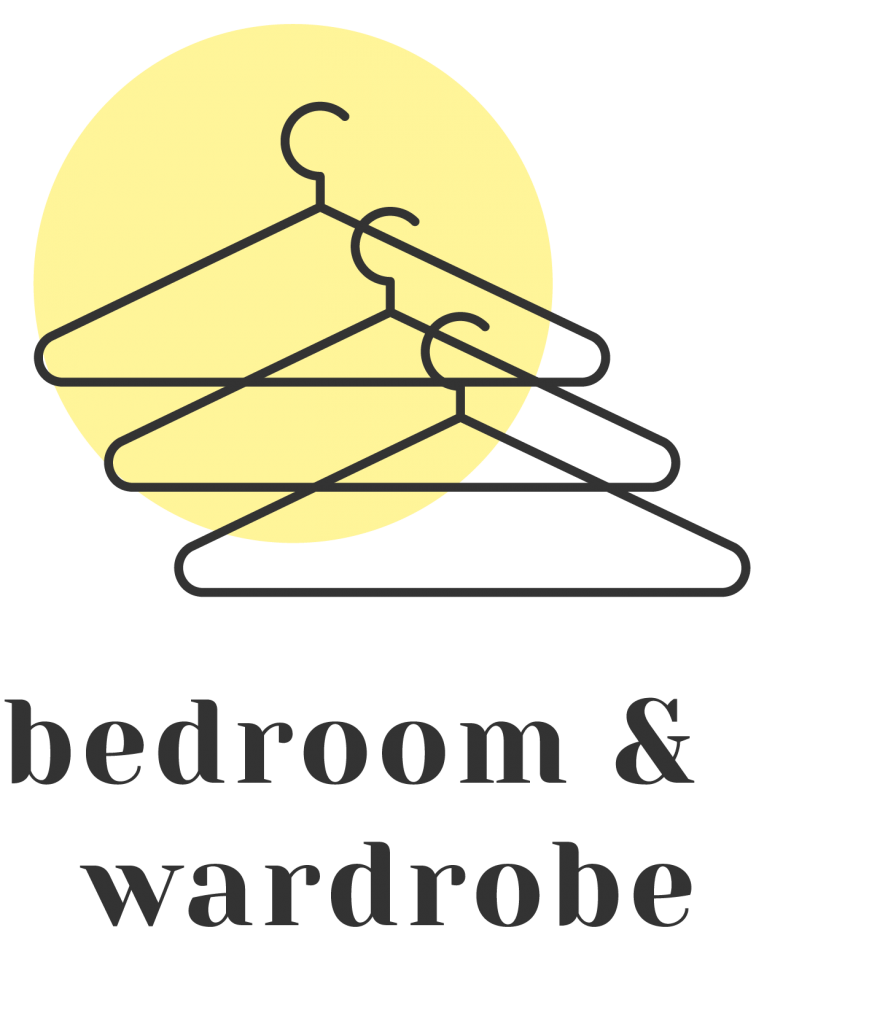 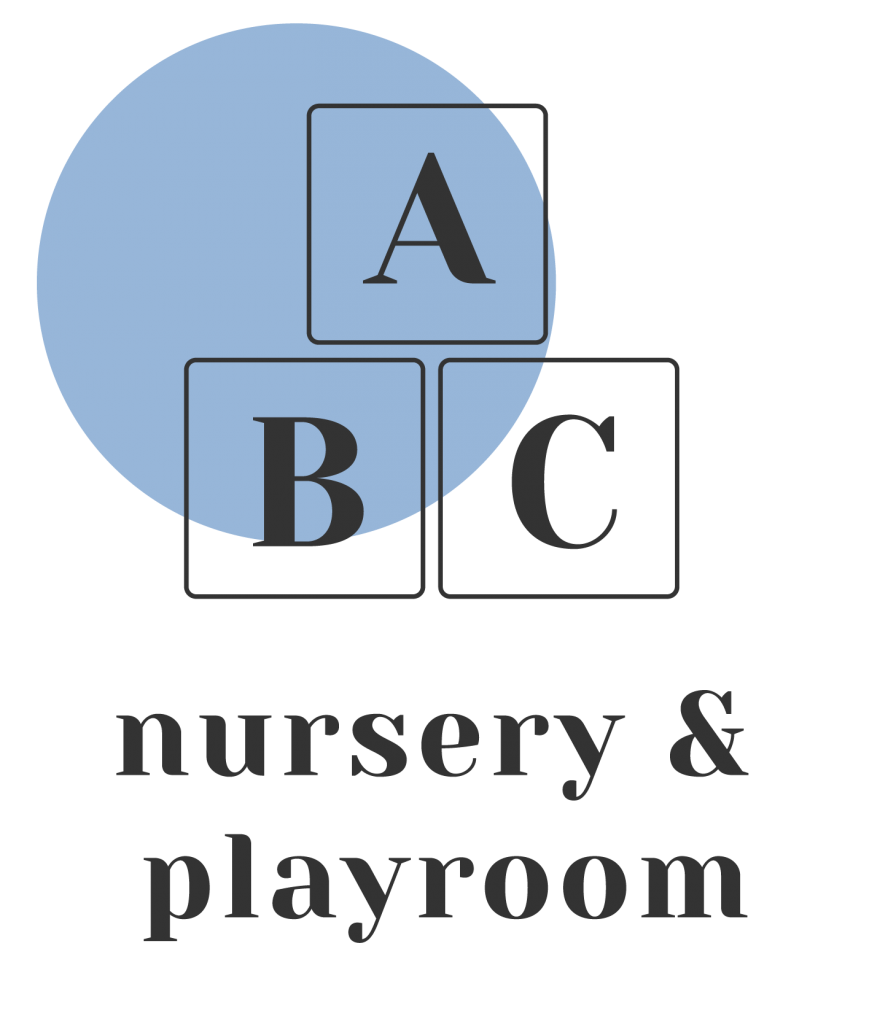 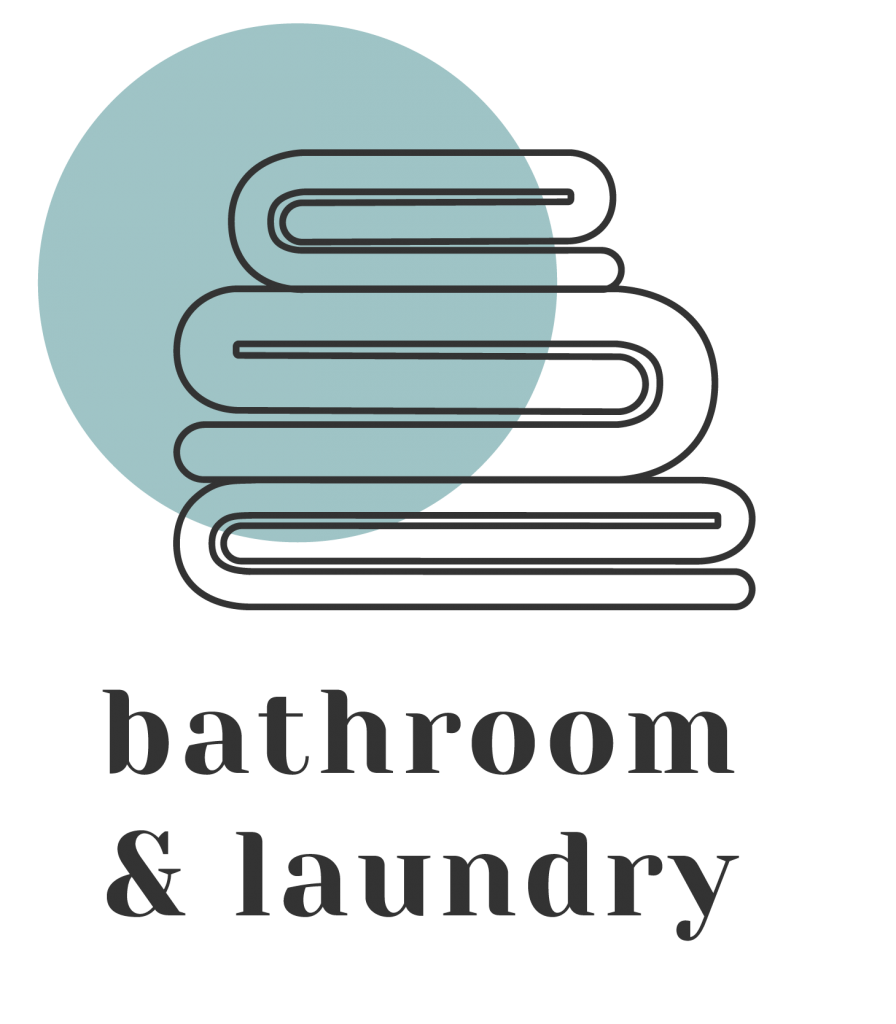 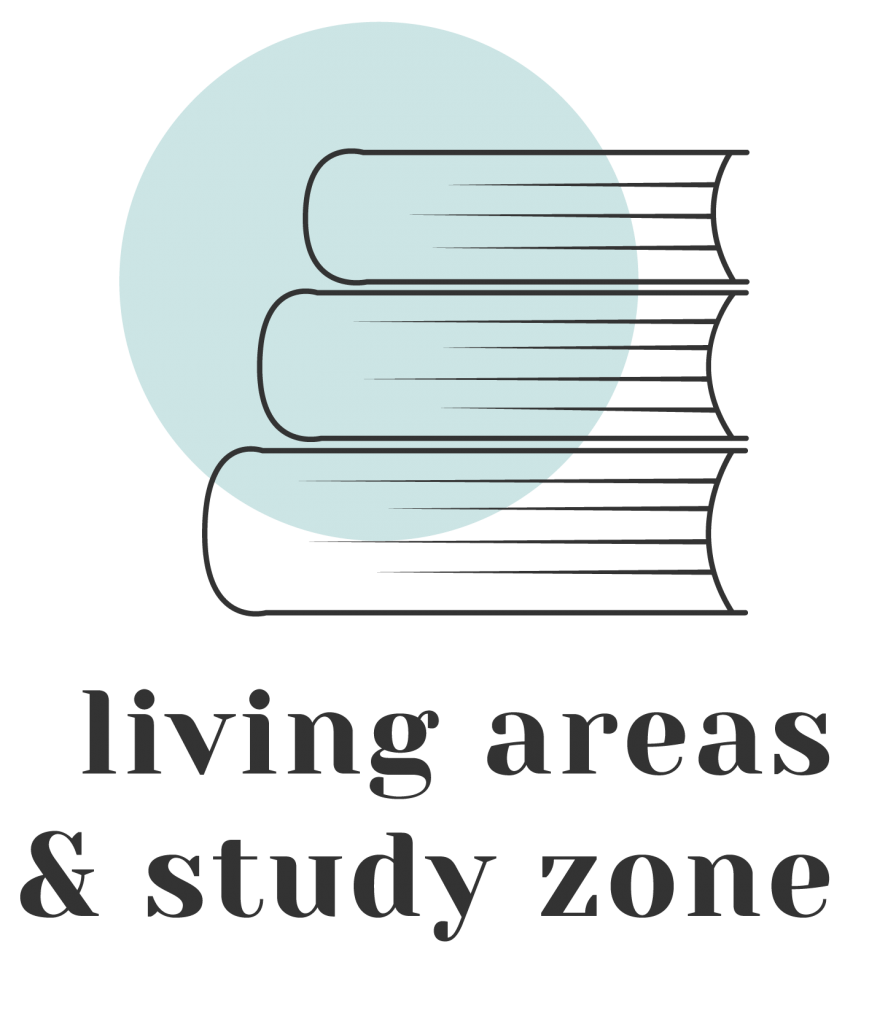 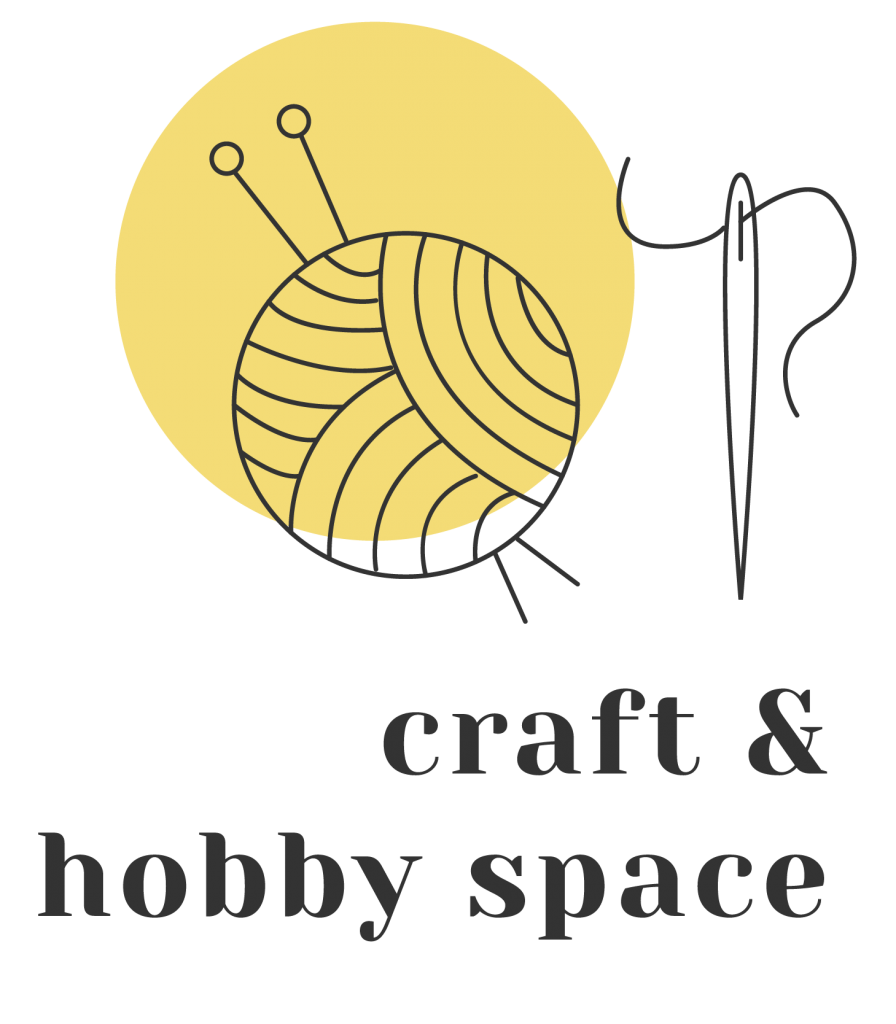 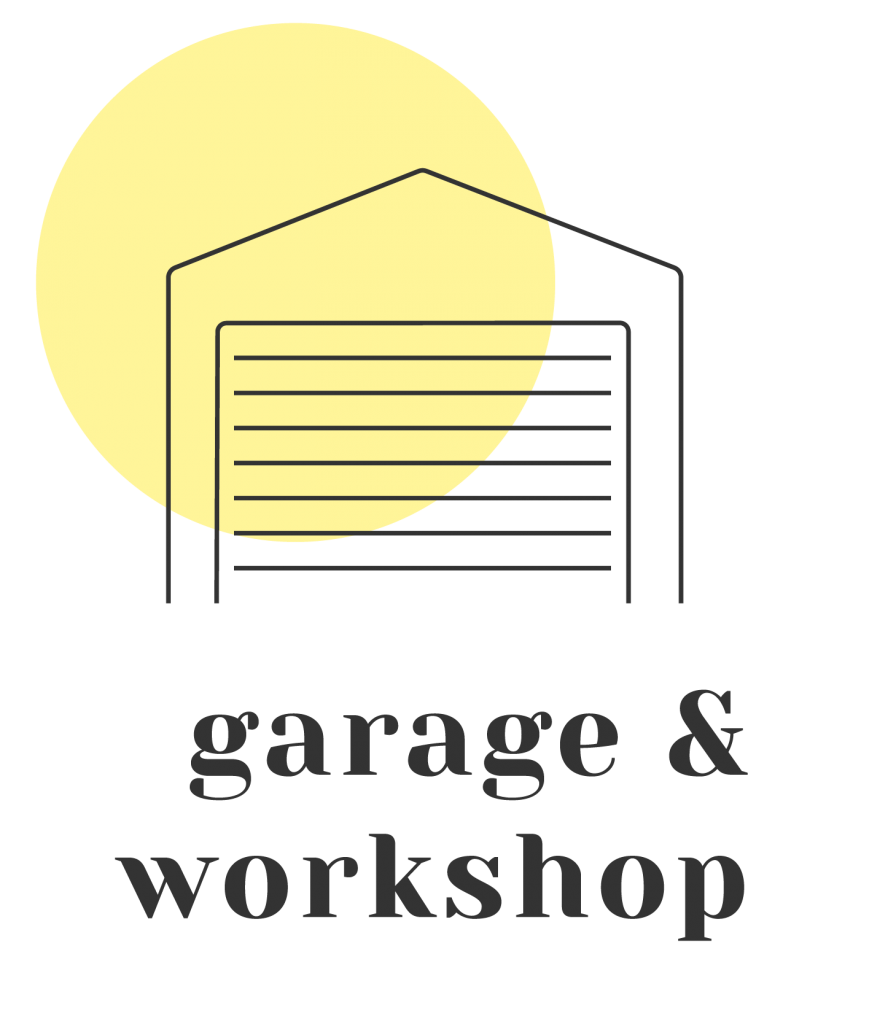 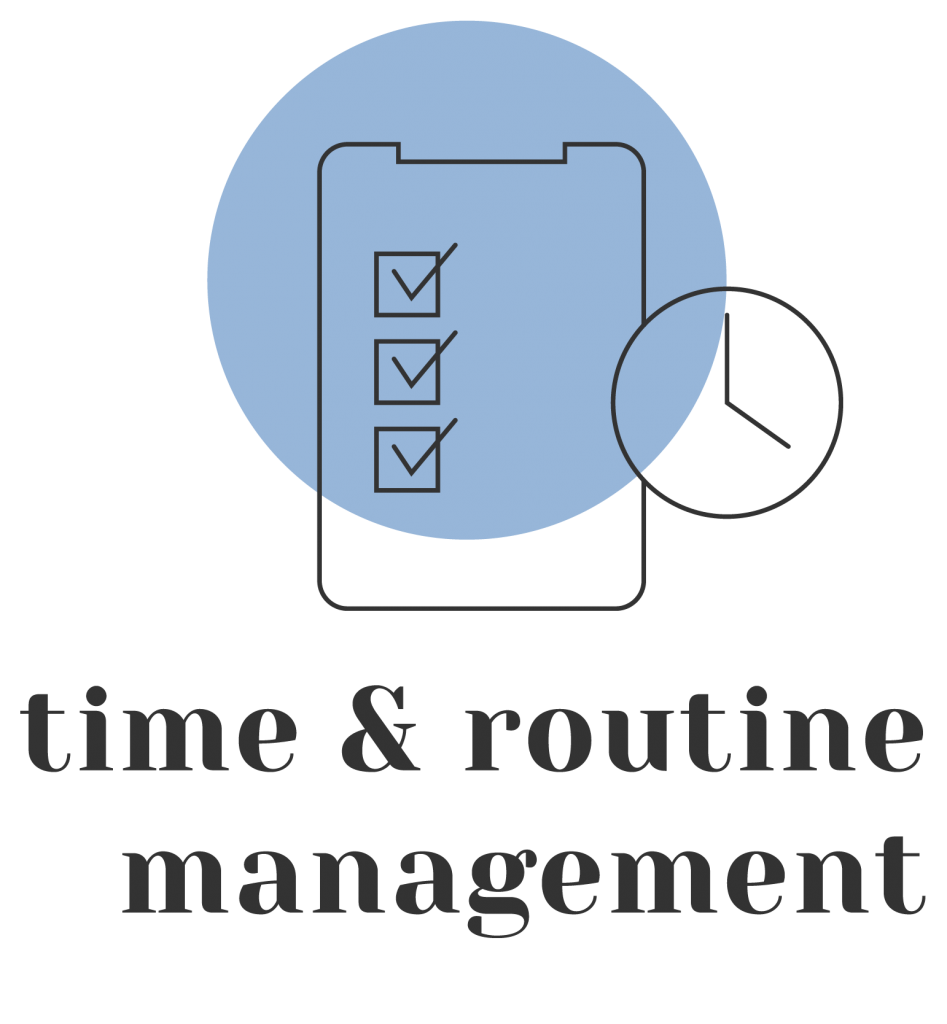